Hatha Yoga is a system of gentle exercise, breathing techniques and relaxation.

What is Yoga for?

Most yoga classes consist of a combination of physical exercises, breathing exercises, and meditation. These characteristics make yoga a particularly beneficial kind of exercise for people with certain health conditions, including heart disease/hypertension, asthma, and back problems. For people with heart problems, studies have shown yoga to help people young and old. Specifically, yoga seems to promote heart health in several ways, including regulating high blood pressure and improving resistance to psychological stress. Yoga has been used to lower blood pressure, reduce stress, and improve co-ordination, flexibility, concentration, sleep, and digestion.

How is it done?

Yoga is believed to calm the nervous system and balance the body, mind, and spirit. It is thought by its practitioners to prevent specific diseases and maladies by keeping the energy meridians open and life energy (known as Prana) flowing. Yoga is usually performed in classes, sessions are conducted at least once a week and for approximately 45 minutes. Yoga is a healing system of theory and practice. It is a combination of breathing exercises, physical postures, and meditation that has been practiced for more than 5,000 years. While yoga evolved as a spiritual practice in Hinduism, in the Western world, a part of yoga known as ‘Asana’ (or postures), has grown popular as a form of purely physical exercise. Some Western forms have little or nothing to do with Hinduism or spirituality, but are simply a way of keeping fit and healthy.

There is debate as to whether or not the term Hatha-Yoga properly describes yoga as exercise, since the traditional Hatha Yoga system originated as, and still is, a spiritual path in its own right In The West however, hatha yoga has become popular as a purely physical exercise regime divorced of its original purpose. Currently, it is estimated that about 30 million Americans and about 5 million Europeans practice a form of hatha yoga and throughout the Indian subcontinent, it is still followed in a manner consistent with tradition. Yoga dates back to over 5,000 years, and is a form of a spiritual practice in India. In the West, it has evolved from its founding philosophy. Yoga is considered a mind-body intervention that is used to reduce the health effects of generalized stress. Hatha Yoga is a particular system of Yoga introduced by Yogi Swatmarama, a sage of 15th century India, as a preparatory stage of physical purification that renders the body fit for the practice of higher meditation. The ‘Asanas’ (postures) were what the Hindu Yogis used to physically train their body for long periods of meditation. The word Hatha comes from combining the two Sanskrit terms “ha” meaning sun and “tha” meaning moon. However, when the two components of the word are placed together, “hatha” means “forceful”, implying that powerful work must be done to purify the body. Yoga means to yoke, or to join two things together, hence hatha yoga is meant to join together sun (masculine, active) energy with moon (feminine, receptive) energy, thus producing balance and greater power in an individual.

One to One and Yoga Therapy also available

If yoga classes are not suitable for you, we can also offer one to one yoga sessions that are tailored to your specific needs. Yoga Therapy is also offered by Carly Wickens which uses yoga practices to get a deeper understanding of your health issues whether physical, mental or emotional. 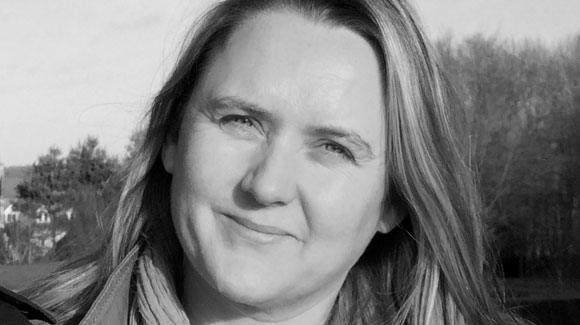 One to One & Yoga Therapy – Please enquire