Acupuncture is a system of medicine which restores and maintains health by the insertion of fine needles into specific points on the surface of the body.

What is acupuncture for?

In reality however, the scope of acupuncture is far wider and it can be used alongside conventional medicine in both acute and chronic disease. As will be outlined below, illness is a complex subject with many factors that may need changing or resolving. While illustrating the extensive range and use of acupuncture, the listing of ‘diseases’ that acupuncture can treat is in many ways misleading since the aim is to treat the person, not the disease.

With its detailed system of diagnosis, acupuncture has always been used as a preventative medicine, able to correct imbalances while still in their early stages so that more serious conditions do not develop. A check-up several times a year, traditionally at the change of seasons, is therefore a sensible precaution. In this way health is not only restored but also maintained and improved.

How is it done?

An acupuncturist will ask not only details of the immediate problem, but also take a full case history of past illnesses, family tendencies and general energy level as well as assessing the functioning of all the body systems. This rounded and comprehensive approach is complemented by careful observation of the patients colour, face and body features and particularly diagnosis from the pulse and tongue. The tongue is examined for its shape, colour, movement and coating. The pulse is taken at the radial artery and felt in 12 different positions, related to the 12 main organs. It is assessed for speed, strength and quality, each of which gives specific indications on a persons state of health.

Treatment consists of the insertion of single-use sterile needles into a few carefully selected points on the body to rectify the imbalances diagnosed. Since the needles are so fine, acupuncture is not usually found to be painful. The number of needles used varies, often as few as 2 or 3, sometimes as many as 10. They are left in place for varying amounts of time, on average 10-15 minutes.

Traditionally, acupuncture is seen as re-directing the vital energy of the body or Qi (pronounced ‘chee’), which flows continuously around a network of channels. This energetic network is called the meridian system and it not only connects the acupuncture points to each other but also directly influences the functioning of the internal organs and other controlling systems of the body. For a number of lifestyle and environmental reasons, Qi can become disturbed, depleted or blocked, which can result in some symptoms of pain and illness or dis-ease.

Acupuncture originated in China and other far eastern cultures and has been a documented system of medicine for over 2000 years. Over the centuries a vast body of literature has been compiled on acupuncture and other aspects of traditional Chinese medicine such as herbalism, massage, diet and exercise.

In the Peoples Republic of China, the patient can choose either Western or traditional Chinese medicine for their complaints. Already long established in China, Korea, Japan and other far Eastern countries, acupuncture is now increasingly recognised in the West as a safe and effective form of medicine.

What kind of illness can acupuncture treat?

Acupuncture aims at treating the patient, rather than the disease. This means the acupuncturist looks at the patient as a whole to find the cause of the illness and the imbalance of energy causing it. The acupuncturist cannot answer questions such as, ‘can acupuncture treat migraine?’. The question should rather be, ‘Can this particular patient be treated for their migraine?’ and such questions can only be answered by examining the patient. Since all illness is the result of an imbalance in energy, acupuncture with its broad perspective of considering the whole person can help in the treatment of almost any illness as long as the degenerative process in the tissues of the body is not too extensive.

Who can receive acupuncture treatment?

Acupuncture is considered suitable for all ages. Babies and children can be treated (needles are often not used, since massage of the point is sufficient) and there is no upper age limit. Pregnant women can also be treated, using special precautions in the choice of points. It is therefore essential to inform the practitioner in cases of pregnancy.

Acupuncture can be used effectively alongside conventional medicine.

How many treatments do I need?

Frequency and number of sessions depend on your individual condition. Some change is usually felt within five or six treatments, although occasionally just one or two treatments are sufficient. Some people choose to have acupuncture to maintain good health. 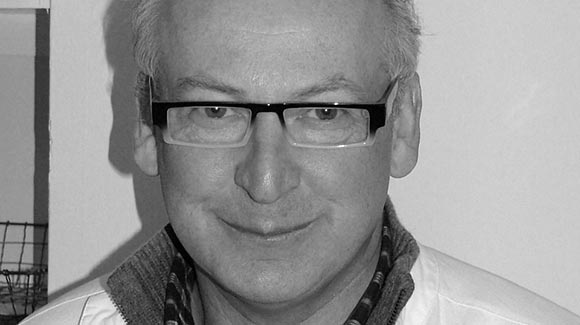