Cranial osteopathic technique is a very gentle form of Osteopathy.

What Is Cranial Osteopathy ?

Cranial Osteopathic technique is a very gentle form of Osteopathy

Cranial Osteopathy is not different to any other form of osteopathy. The name refers to a refined and subtle type of osteopathic treatment that uses very gentle manipulative techniques. Cranial osteopaths use osteopathic principles to treat the whole body including but not exclusively the head.

Osteopaths are taught a wide variety of methods and technique, ranging from the well-known ‘high velocity thrust’ with its clicking sound, to the very gently applied methods of cranial technique. Osteopaths vary their treatment methods depending on the individual patient’s problems.

Osteopaths use their highly trained palpatory skills to detect areas of tension or restriction in the body, and to gently release them to restore a state of balance within the musculoskeletal system of the body.

What’s the difference between a chiropractor and an osteopath ?

It’s a question of how they handle your bones….

There are more similarities than differences between osteopathy and chiropractic. The differences can be subtle and many practitioners use the same techniques.

The main difference is that chiropractors tend to work mainly on the spine, using manipulation, while osteopaths work across the whole body, tending to place more emphasis on soft tissues and stretching joints. However, each osteopath and chiropractor has his or her own unique style.

Confused ?
It is easier to understand if you realised how these kissing cousins of complementary therapy grew up.
In the late 1800’s. Dr Andrew Taylor-Still, the founder of osteopathy, and Daniel David Palmer, the founder of chiropractic established their therapies in Kirksville and Davenport respectively. The birth of osteopathy in 1871 and chiropractic in 1874 were separated by only three years and 100 miles.
Both found their inspiration in the practice of bone-setting, which had flourished in Europe for centuries. Although bonesetters were either self -taught or learned by apprenticeship, physicians and surgeons acknowledged their value. Bonesetters advocated the swift manipulative treatment and rapid rehabilitation. Both Andrew Taylor-Still and Daniel Palmer developed these ideas.

The theory of joint displacements, mainly emanating from the spine, became known as osteopathic lesion and chiropractic subluxation respectively.

In Britain, osteopathy and chiropractic developed alongside each other, but while chiropractic stayed close to its American parent organisation, osteopathy drifted away from its roots. However, that does not mean that the two disciplines have travelled far apart in the U.K. Infact, over the years, osteopaths and chiropractors have pinched one anothers techniques.

Ask an osteopath or chiropractor about which one to see, and many will say the best thing to do is find a practitioner who works well with you. If you are happy with a particular person then stick with them, as long as they are registered with either the GOsC or GCC– a legal requirement. 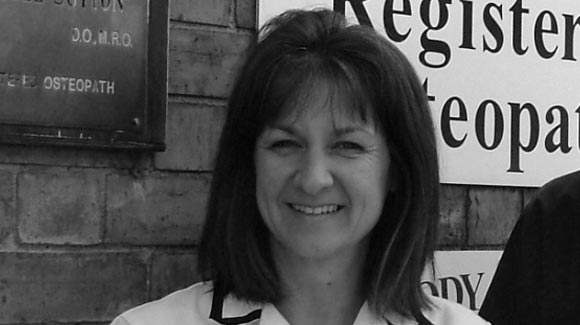 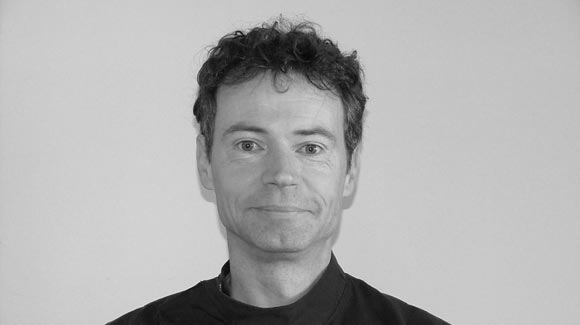